No items found.
Product is not available in this quantity.

** Hey there eager beaver! This project isn't ready yet **

Thanks for being patient as these graphics are not released yet. 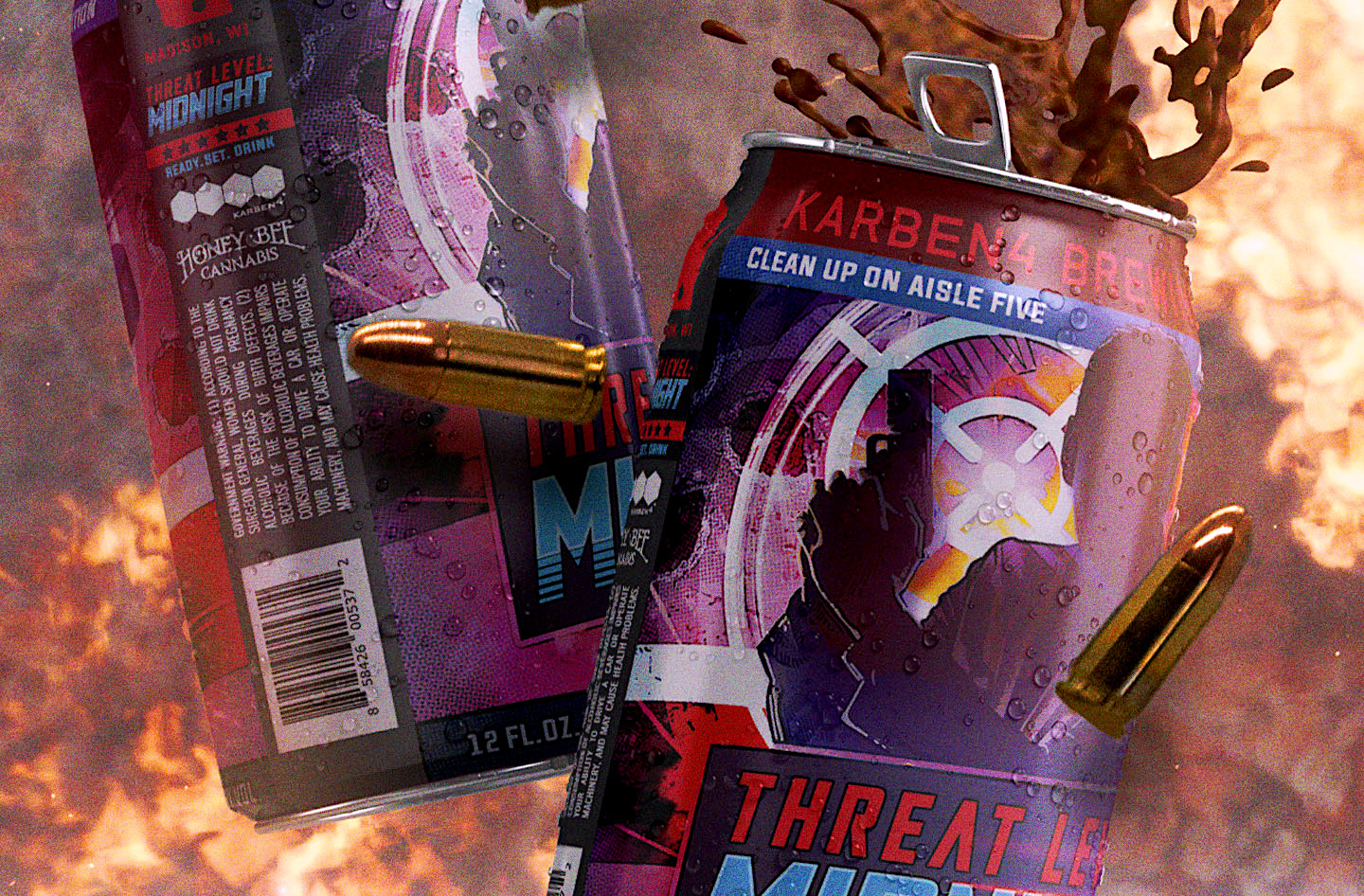 This beer, brewed by Karben4, honors the fantastic film, which features action-packed sequences, edge-of-your-seat hostage moments, and cutting-edge visual effects. The label design had to match that intensity, so it begged to be given the K4 treatment, complete with dynamic visuals and one-of-a-kind brews - cue the s'mores. 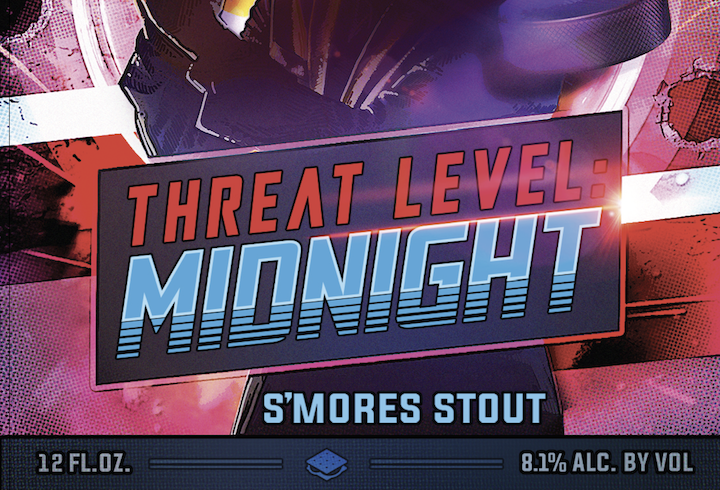 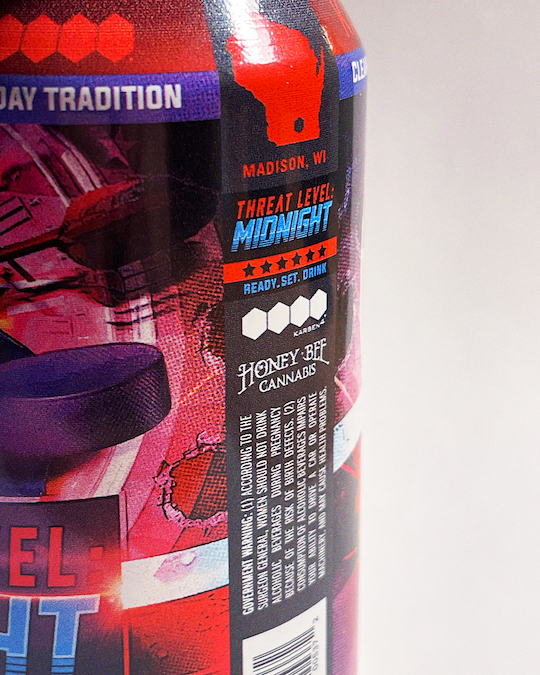 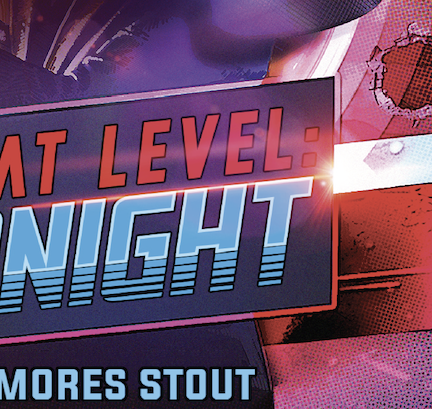 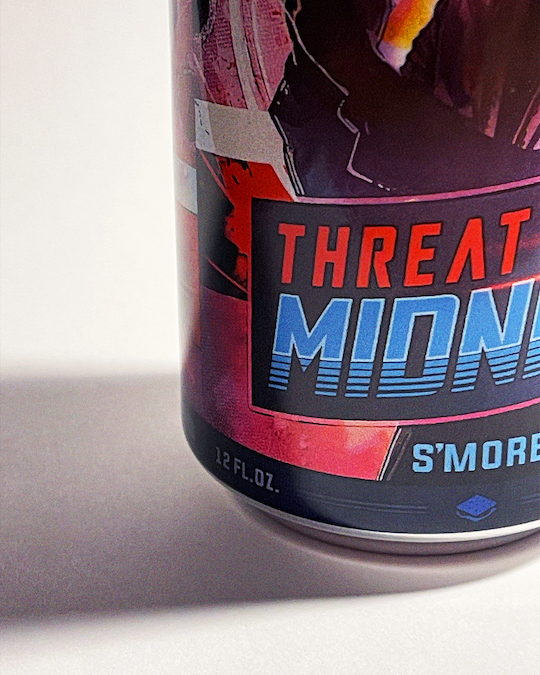 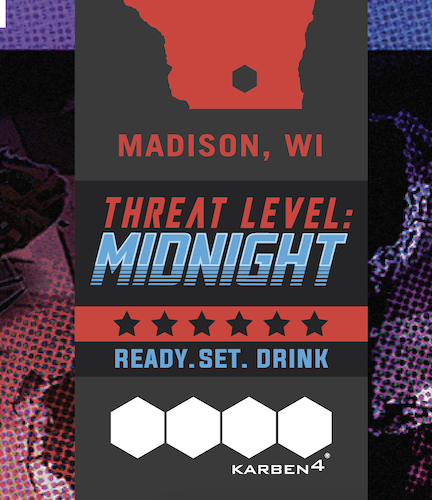 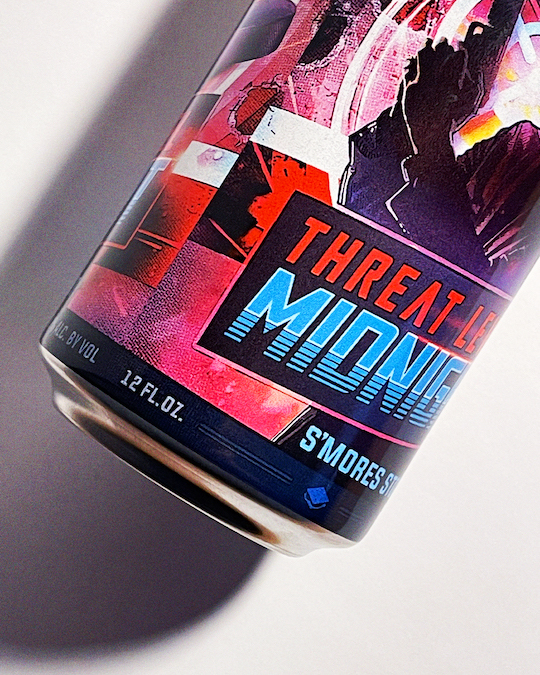 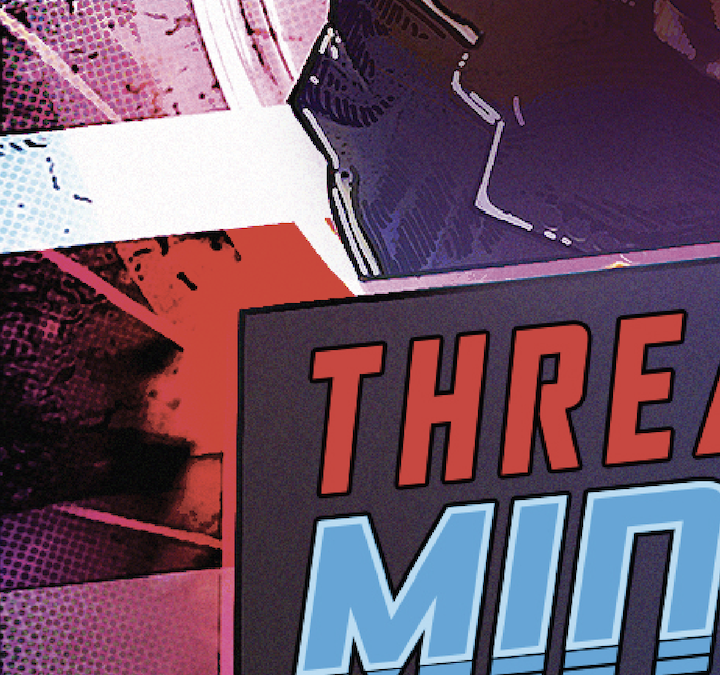 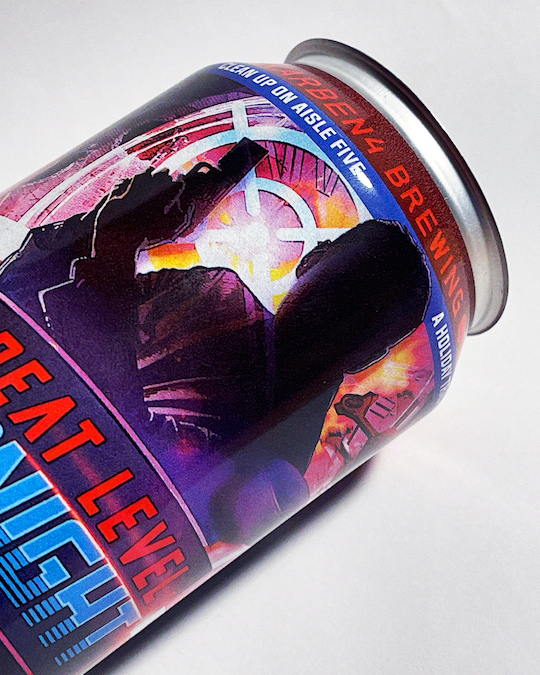 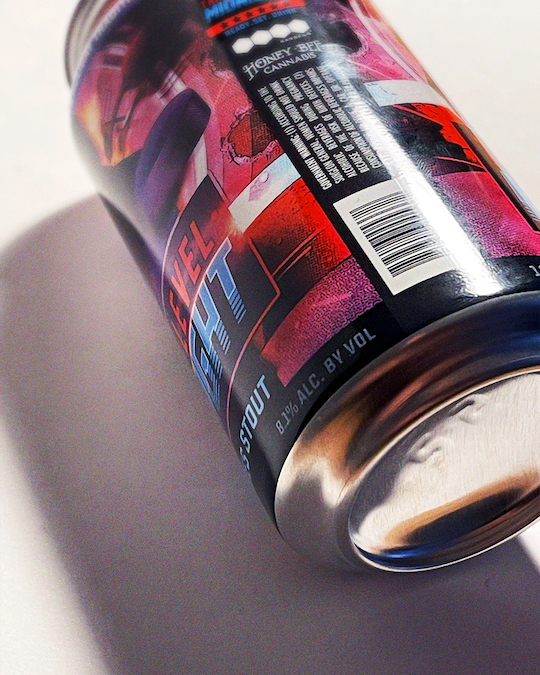 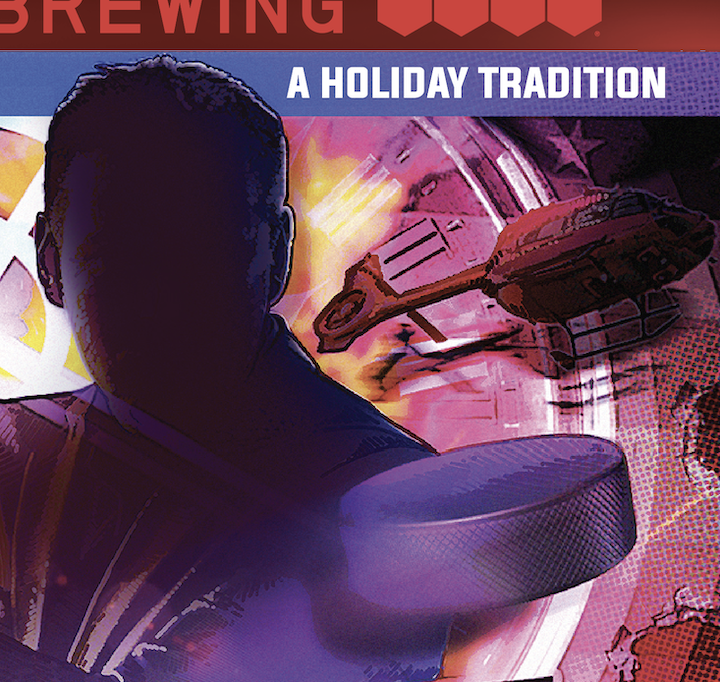 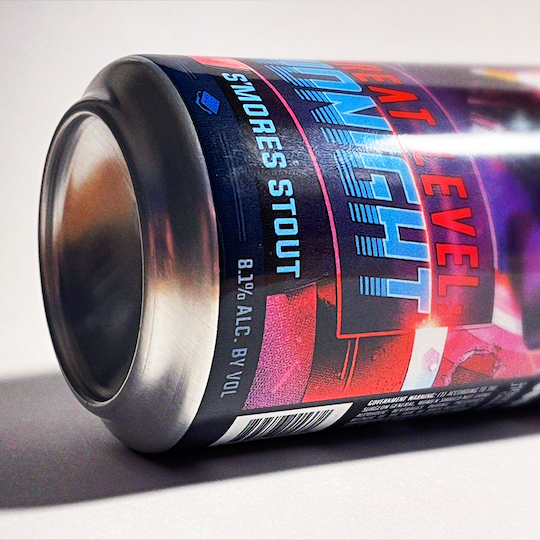 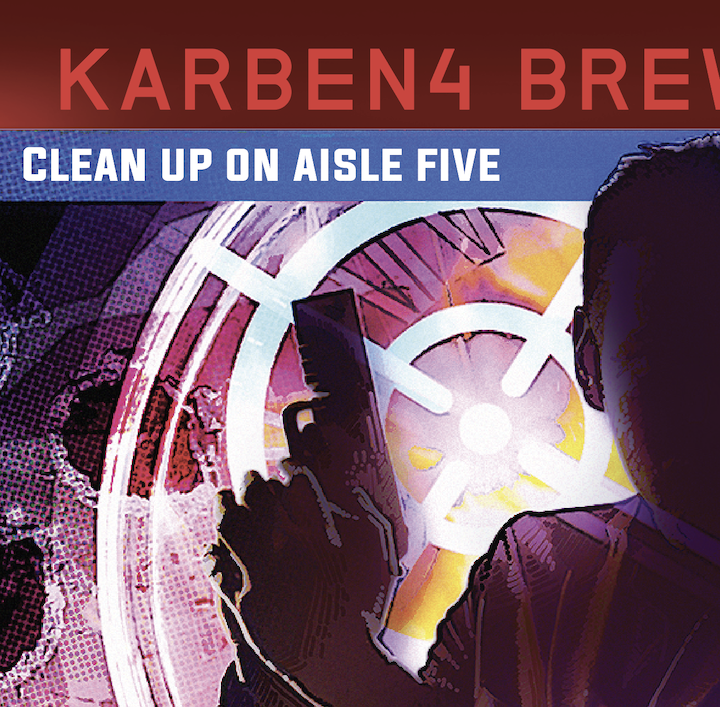 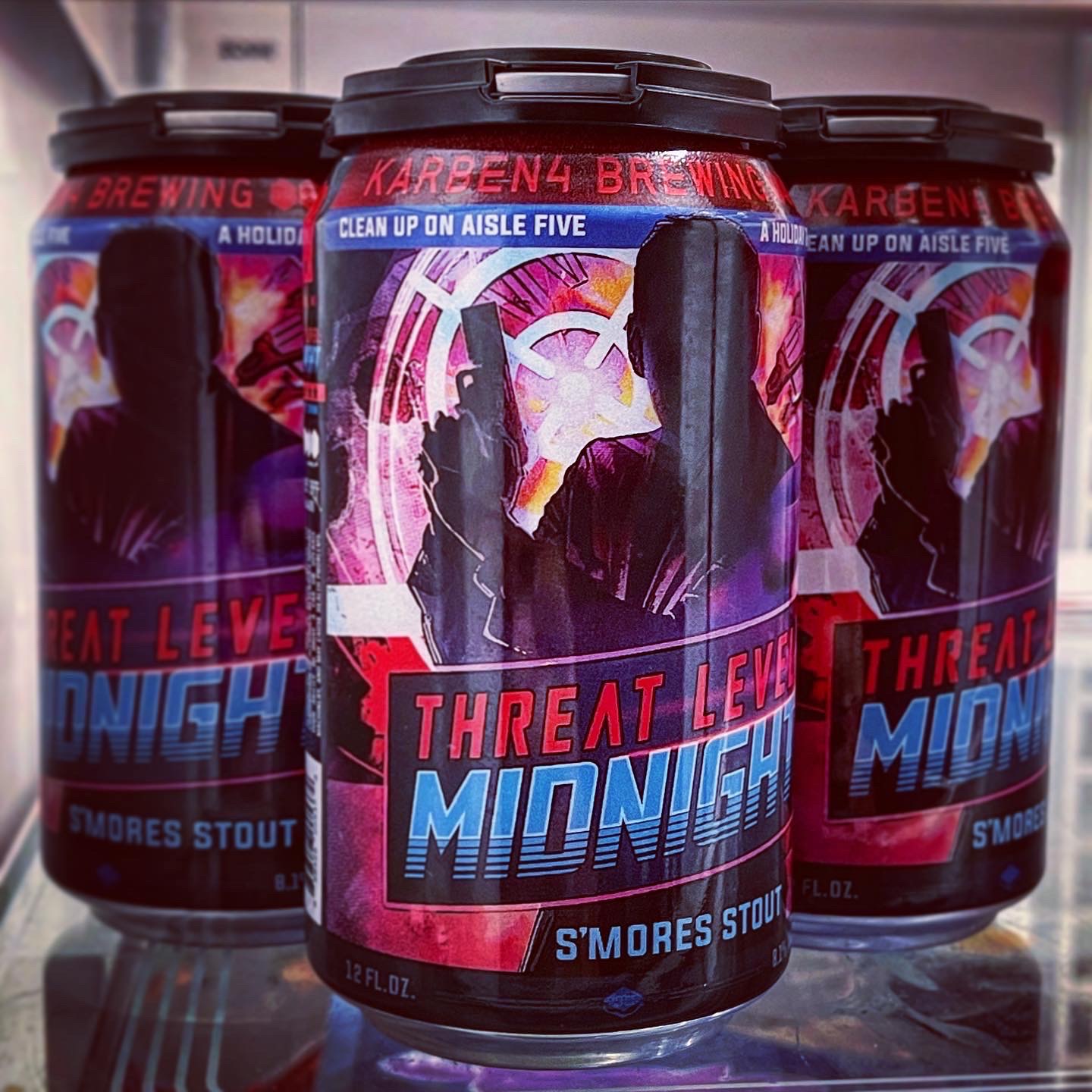 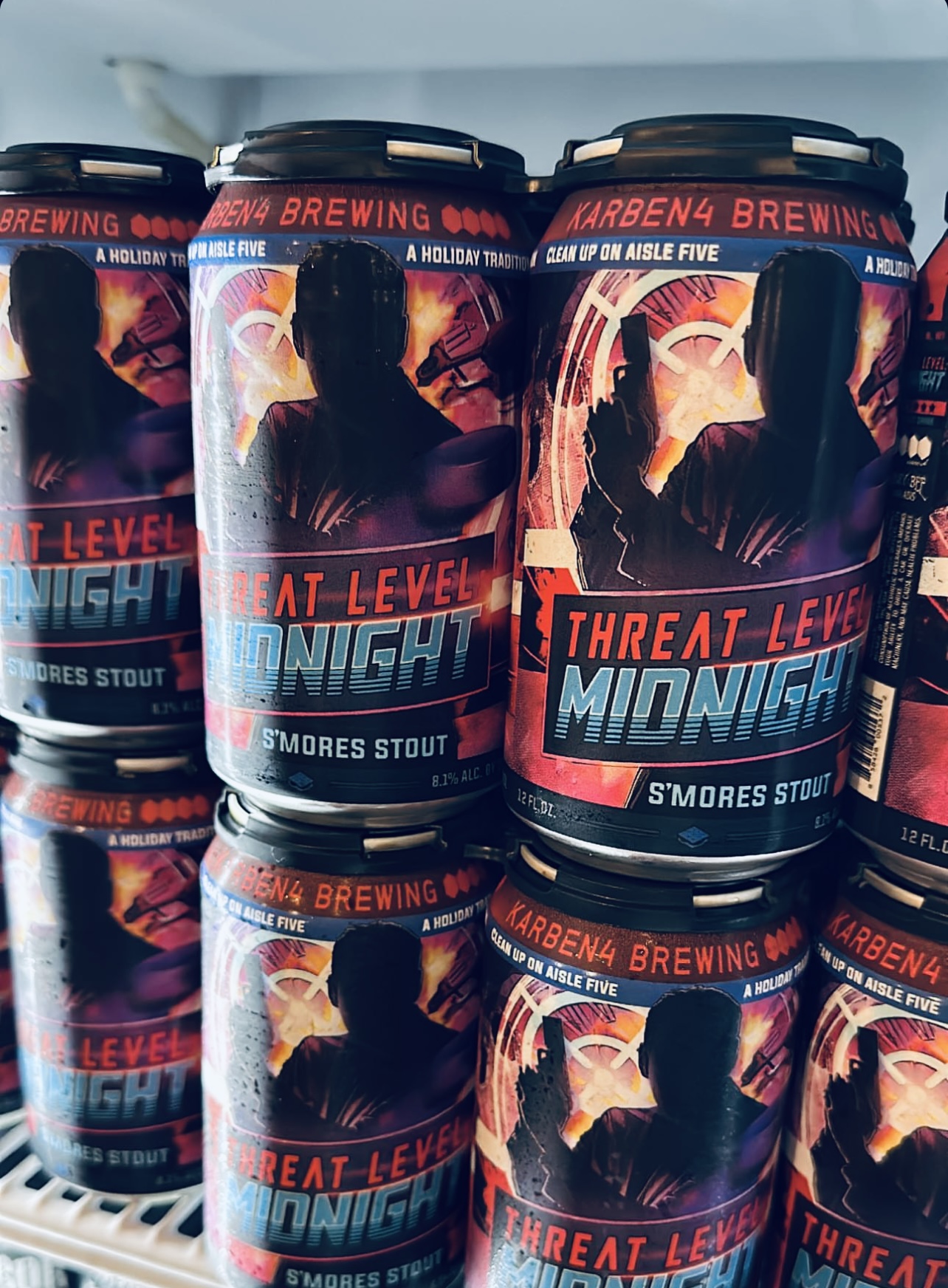